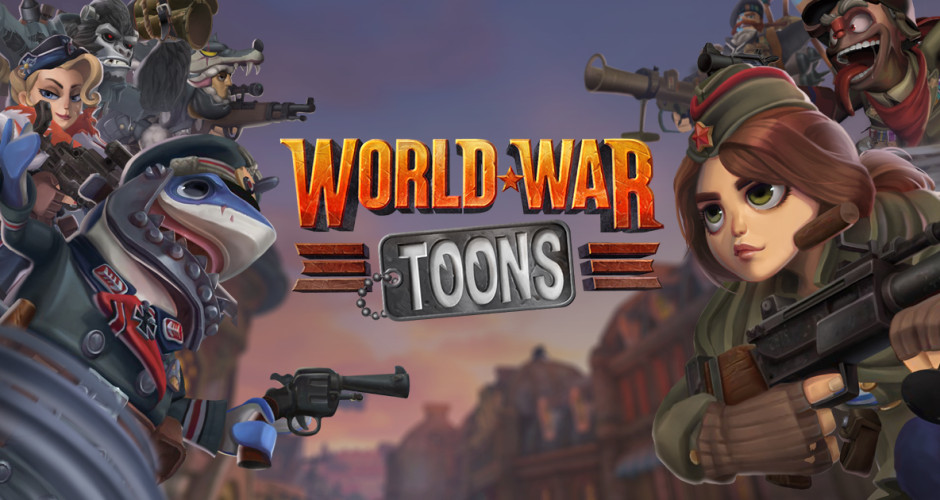 I worked as a game designer and later as lead game designer on World War Toons for the majority of development on the project, from May 2015 until project completion. I worked primarily on networked combat systems design and implementation, and then oversaw open beta development leading to the final release version of the game as lead designer. 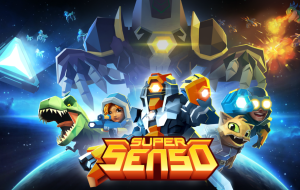 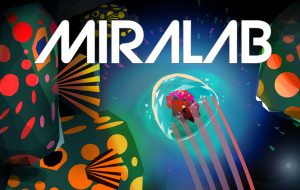 Miralab is a 3rd person single player game about exploration and discovery, played through the unique perspective...